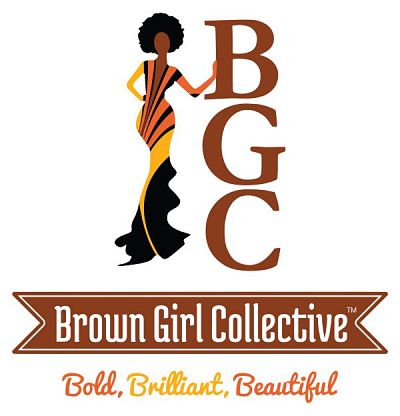 Celebrating our BOLDness, Brilliance, and Beauty by Honoring Our Past, Enriching Our Present, and  Strengthening Our Future.

Since its debut in July 2009, Brown Girl Collective’s Facebook, Instagram & Twitter audiences have grown to reach hundreds of thousands of women (and a few good men) from across the world. However, with all of the people that have enjoyed the content shared on social media, there are still countless others who have never had the opportunity to learn about the BOLD, Brilliant and Beautiful women and girls that are being celebrated 24 hours a day, 7 days a week, 365/366 days a year.  Currently focused on web-based connections, the goal is to expand beyond the Internet and reach out into communities across the globe.

It is our time to shatter all of the myths and negative images that pervade the media and begin sharing stories that present us in the most positive light. However, BGC will not shy away from sharing the realities that many women face or have faced in reaching their goals. Despite the obstacles that may arise to defeat us, we are able to do all that we desire and/or dream that we can do. Point. Blank. Period.

As this is truly meant to be a COLLECTIVE effort, please feel free to share your stories here.

About the Founder & Chief Creative Curator 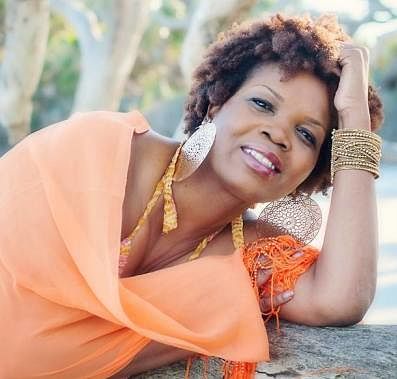 Marcie Lynne Thomas was born in Cleveland, Ohio, but her maternal roots are in Coastal Georgia; Hinesville, to be exact.  A child of the late 60s/early 70s, she grew up during the Black Power era when proud brothers and sisters were sporting afros, wearing dashikis and using Ultra Sheen. One of her favorite pastimes was reading through Ebony, Jet, Essence and Right On! Magazines and she had dreams of one day owning her own publication for young black women.

At the age of 13, Marcie moved to Georgia, which was the beginning of her life in several cities. After graduating from high school.in Columbia, South Carolina, Marcie spent her first year of college at Michigan State University, leaving at the end of that year to return to her roots in Cleveland, Ohio.  In the summer of 1987, Marcie’s life was forever changed when she enlisted in the United States Air Force. After Basic Training, she was stationed outside of Madrid, Spain for 2 ½ years and went on to complete her 7-year tour of duty at Pope Air Force Base, North Carolina. During her time in the service, she completed a Bachelors degree in Business Administration and a Masters Degree in Management and Human Resources Development.  She was also very active in the community, serving as a leader within the base’s African-American Cultural Committee.

Upon leaving the service, Marcie spent a couple of years living and working in Richmond, Virginia. While in Richmond, Marcie was an active volunteer at the city’s Black history museum and with her sorority’s youth group. (She is a member of Sigma Gamma Rho.) During her time in Richmond, she began to feel the desire to move to the Detroit area, where her father had moved several years before.  After a brief time in Chicago, Marcie moved to Motown and remained there for 10 years.

During her time in Michigan, Marcie completed a second Masters Degree in Interactive Marketing, attended seminary, became an ordained minister and founded Fruitful Vine Ministries, an online ministry for women. After serving as an associate minister at North Star Christian Fellowship Church, a series of events helped Marcie to realize that her true ‘calling’ was to motivate and inspire African-American women and girls. It was during this season that the vision for Brown Girl Collective, a network for African American women, was born.

Marcie relocated to Georgia in 2008 and established Brown Girl Collective in July of 2009. Through BGC’s online presence, Marcie inspires women and girls (and a few good men) on a daily basis by sharing information that focuses on the boldness, brilliance, and beauty of Black women. Marcie is also the sole blogger for The Brown Girl Diaries and an up-and-coming visual artist.

As Brown Girl Collective continues, Marcie has plans to expand the brand by offering products, branching out into multimedia production, hosting events and much more. Marcie believes that every Brown Girl is Bold, Brilliant and Beautiful and is committed to sharing her vision with sisters across the globe.